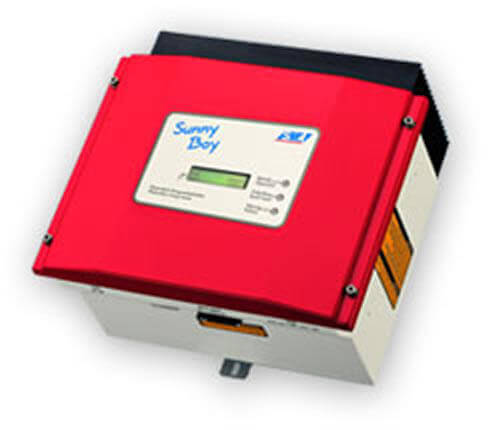 I recently met a wonderful young couple who are buying a home in Fort Myers, FL. The home has a fairly uncommon building integrated photovoltaic (BIPV) system that replaces some of the roof tiles with solar panels that are made in the same shape as the tiles. The product is uncommon because it is not as cost effective as traditional framed solar modules that produce electricity for use in the home. Regardless, the solar panels are there, and they are capable of producing power. 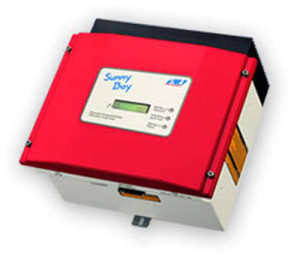 The inverter is the heart of a solar energy system. If it isn’t working, the solar panels are not worth anything!

I say “capable” because just being on the roof does not mean the panels actually work. The buyers astutely recognized that the inverter, the appliance that converts solar power to usable electricity for the home, indicated that no energy was being delivered. This was apparent from a zero energy produced reading on the inverter display. Naturally they were interested in getting the situation diagnosed and fixed.

It is not uncommon to find solar energy systems that need some sort of remedial work when buying a house with solar panels. Sometimes the previous owner did not adequately maintain the system, or maybe they know of a problem, but chose not to fix it. Often the seller doesn’t even know that there is an issue. In the worst cases, the seller oversells the benefits of a system, or doesn’t disclose known issues. That’s why it is always a good idea to have a solar professional do at least a cursory review of the condition and performance of the system. Whether you are the buyer or the seller, avoiding latent issues can make a real estate transaction much easier. Most home inspectors are not knowledgeable about these systems, and usually disclaim responsibility for inspecting them.

In this case, the buyer was absolutely correct – the inverter was not producing energy. However, it was not clear if there was an inverter fault, a wiring issue or if the solar panels themselves were not capable of producing energy. The initial indication was the inverter was on with no fault codes, and there was probably something wrong with the solar panels or wiring. After performing some measurements, the initial diagnosis was dismissed as the solar panel specifications checked out. The issue was clearly an internal fault in the inverter. Unfortunately, it was the kind of fault that cannot be field diagnosed or serviced, so replacement or depot repair is the only option.

The buyers will close on the house later this month, at which time we will remove the inverter and send it off for further evaluation. Hopefully it’s a simple fix, and the worst case scenario is refurbishment or replacement with a refurbished unit.

These decisions are not always obvious. The buyer had to weigh the future energy production from the system against the likely repair cost, and decide whether to proceed with a repair or just let the solar panels sit up there as a nice decoration. I didn’t help that there was a tall palm tree partially shading the solar panels in the morning. After discussing all of the options, we concluded that it would be in the buyer’s best interest to get the failed inverter repaired.

If you are buying a home with solar panels, don’t assume everything is working and will perform as advertised. Talk to a professional, and get it inspected. Most solar dealers (like me) will do a basic evaluation with a verbal report for free. Deeper inspections and evaluation of observed issues are available for a modest cost, and provide peace of mind when buying a home with existing solar panels.