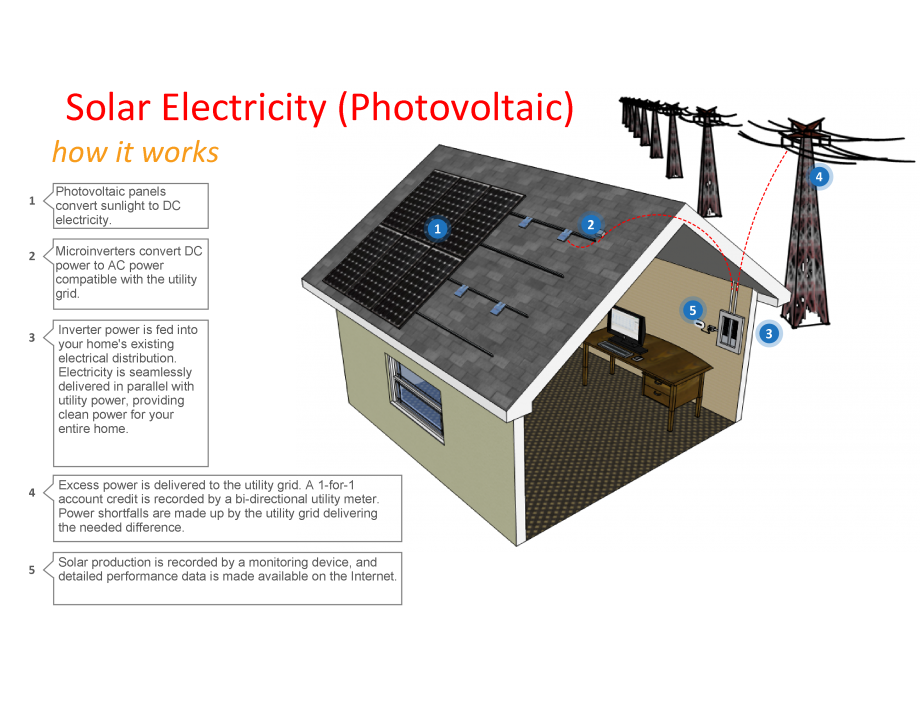 With all of the recent hype about battery based electric cars and home battery systems coming out from Tesla and other manufacturers, it’s no wonder we get lots of battery backup inquiries. But home batteries don’t pay – at least not in Florida, not now.

It reminds me of the hilarious SNL skit about the new Mercedes AA Class – a spoof about a vehicle powered by AA batteries. Of course, this would be totally impractical. It would also never pay off. That’s essentially the state of home battery tech today. It doesn’t make sense, and it’s almost funny to consider. 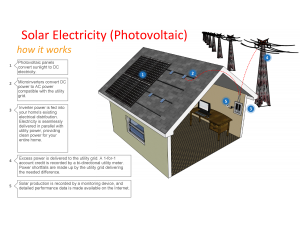 To reduce net usage of electricity it’s far more practical to install a grid-tied solar electricity system that does not employ batteries.

It’s true that batteries can be useful in some states where there is time-of-use metering or limits on exporting solar power to the utility grid. However, in Florida, batteries just cost you money to buy, install, maintain, and replace. They serve no purpose in terms of energy savings. Using batteries for backup purposes is extremely expensive and only practical for homes where the utility grid doesn’t go.

Sure, newer lithium ion based battery systems are smaller, lighter, and sleeker than older battery technology. But the cost-to-capacity ratio is higher than earlier existing technology. Why would you pay more to store less energy? Traditional lead-acid batteries are proven, reliable, and less costly. And for most homeowners in Florida, it is far cheaper to go with a backup generator to quell fears of extended power outages.

Does it really make sense to invest thousands of dollars for exceedingly rare and typically short utility outages?

And lithium ion batteries don’t perform particularly well in what’s called float service. This is where batteries are maintained for long periods of time at 100% capacity, and then infrequently discharged slowly during outages. Lithium ion batteries like to be charged and discharged quickly, and maintained for longer periods of time at a state of charge less than 100%.

Why All The Hype?

Surely battery tech is addressing the deficiencies of new battery technology. But what is happening is that electric car battery manufacturers are looking for other markets for their technology. It’s great technology, but the home isn’t the right place for it necessarily.

The place for battery tech in the home is to offset peaks and valleys in utility company demand. It really has nothing to do with an individual household’s energy needs. A distributed grid of batteries benefits the utility because it can smooth out periods of high and low demand. It benefits homeowners because in some areas, electricity has a different price depending on when it is used. In some areas, solar energy penetration is so high that utility companies will not allow solar producers to push excess electricity back to the utility grid.

In these areas, battery technology has a real and present application. That’s not Florida.

Batteries are being marketed in Florida for hurricane backup needs. That’s fine, but there are much cheaper ways to address backup needs, like generators mentioned above. Batteries are wildly expensive for what they provide in a power outage, and you still need a way to recharge them.

The Numbers Aren’t There

There is no economic argument for a home battery system. They simply cost you money. They don’t magically recharge themselves – you need a source of power. That has to come from the utility grid or from solar panels. And it’s far more economical to sell excess solar power to the utility grid than it is to store excess electricity in an expensive battery system. In fact, the utility grid can be used as a big (essentially unlimited capacity) battery for your home solar panels. Current net metering laws allow you to sell electricity to the utility company for the same price you buy it (within limits).

We realize there will be early adopters out there. We are prepared to support your interest in battery backup solar energy systems. However, we will also make sure you understand that there is no economic, ROI, or investment reason to install a battery. You would be doing it just for the sake of having the latest technology. The industry needs early adopters. The R&D value to battery manufacturers is invaluable. But you need to understand that there is little in it for you.

Don’t get sucked into the hype and marketing behind home battery storage. They simply don’t pay.