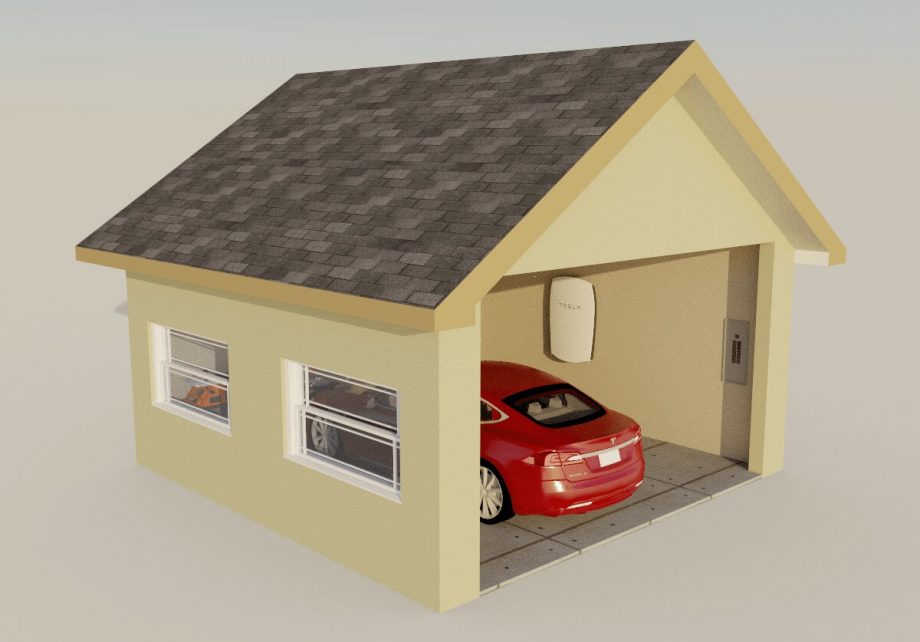 The initial hype surrounding the Tesla Powerwall battery is over, but we are still fielding a lot of questions about this new product (which is not really available). The interest in battery backup in Southwest Florida is clear, as we live in a hurricane prone region. We steer people toward generators for backup/emergency power (yes, those gas guzzling, noisy, dirty, ugly things) because we are practical solar people. Battery backup just doesn’t pay.

There is a new study out by the Institute for Energy Research (an organization that we do not support) that concludes it would take 38 years for a Tesla Powerwall battery to pay for itself. Despite our disdain for the authors, shills for the utility industry, they got this one right. In fact, in Florida a battery backup system would probably never pay for itself at current costs and rates, especially the Tesla Powerwall, which has a high cost to capacity ratio relative to other existing options. Furthermore, the capacity of the Tesla Powerwall is very meager, providing for only the true essentials during outages. In fact, a single Powerwall battery has less than 10% of the capacity of Tesla’s flagship automobile.

Batteries do not produce energy. They simply store energy. The idea behind battery energy savings is that batteries can shift utility energy usage to off-peak times. With the right technology you can draw energy from the utility grid and charge batteries at night when energy is “cheap,” and then draw from the batteries rather than the utility when energy is expensive during the day. This works well with solar power because you can simultaneously produce energy during the day when utility rates are higher.

This works well in states where Time-of-Use metering is mandatory. In Florida we pay the same residential rate 24 hours a day, and those rates are low by national standards. There is no investment return from a battery backup — it’s only function is to store energy for use in the case of an outage. That will remain the case until Florida adopts a different way of charging for energy use that is more in alignment with the cost of producing and delivering it.

There will come a day when distributed battery system can pay for themselves and be a good investment. For now, battery backup when added to a solar energy system should be considered a luxury, used to provide reliable, clean, quiet power when the grid goes down. The technology works, and is available today if you have the budget and the desire to steer clear of generators for your basic backup needs. We would be happy to suggest a battery backup system that has a reasonable cost to capacity ratio if you want to go in that direction. You should realistically expect to pay in the range of $15,000-$20,000 to start, with the sky being the limit.