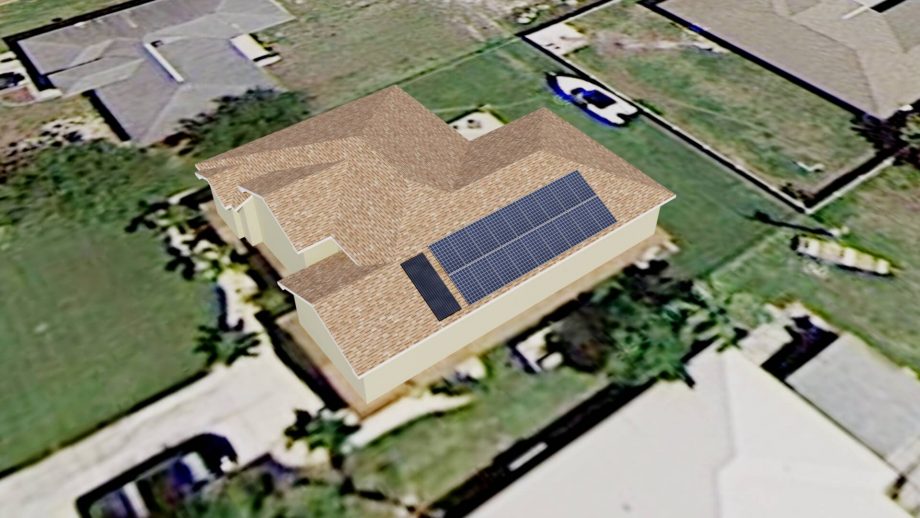 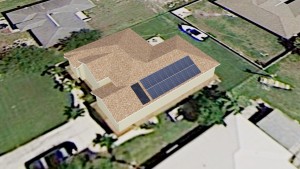 We still indulge clients asking for solar water heating in our solar designs, but will only sell systems to those fully aware of the potential savings and alternatives.

I am certainly not the first to declare solar domestic water heating dead. Halloween is near, so I figured it is an appropriate time to put a nail in the coffin. This has been coming for a long time — the economic viability of solar water heating given the alternatives no longer results in an attractive investment for the vast majority of Florida homeowners.

The Problem with Solar Water Heating

Are you a seasonal resident in Florida? Do you do lots of laundry? How many people are in your household? Do you dine out a lot?

If your solar energy dealer isn’t asking these questions, they probably aren’t interested in knowing how much it costs you to heat water. They are just interested in selling you a solar panel that may never pay for itself. We are hearing of dealers in Florida selling solar water heating systems for $10,000 or more (you can get a system for around half that amount installed by a reputable dealer), promising a payback period of just a few years. If you do the math, even if the payback period is 10 years, that would imply savings of $10,000 / 120 months = $83 per month.

Do you spend anywhere close to $83 a month to heat water in your home? I bet not. The U.S. Department of Energy reports average household water heating costs of just $33 – $50 per month. That’s very telling, but averages are exactly what get many into trouble, and are what shady solar dealers use to trick people into buying something they don’t need. Some statistics often cited by some dealers state that 30% of a household utility bill comes from water heating. If you have a $300 electric bill, you can shave off $90 with a solar water heater, right? Wrong!

That’s the problem with averages — they rarely apply to your particular circumstances. If you have two people in the house, you use dry cleaning primarily and dine out a lot, you have two air conditioning units and a pool, your water heater may contribute just 5-10% toward your electric bill. If you are a seasonal resident, it may be even lower. And solar water heaters rarely cover 100% of your water heating needs anyway, requiring an electric backup element which may come on frequently, especially if you use hot water at night and do not use a timer on the backup element.

The Alternative to Solar Water Heating

It used to be that a fairly priced solar water heater could pay for itself (maybe/possibly/probably) if your hot water usage was high and consistent, but it has always been hard to quantify without using major assumptions. Prices have crept up over the last several years, making the investment less attractive given the same set of assumptions. More importantly, an alternative has emerged.

The new building code in Florida requires heat pump water heaters (over 55 gallons) that promise much greater electrical efficiency, meaning it takes less energy to heat and maintain water using electricity. While the cost of these units are higher, the efficiency should pay for the extra cost if you are a heavy hot water user, and prices are coming down as their popularity increases sales volume.

The most important part is that solar electricity is quantifiable. We can meter and monitor exactly how much electricity a solar electric system offsets. We can estimate with a great degree of accuracy and prove how much electricity is being produced, and consequently how much money is being saved. That is not possible with solar water heating, and the reason that we do not recommend it the vast majority of cases, and when I am declaring solar water heating dead.

We are not talking about solar pool heating, which is enormously beneficial and viable. And solar water heating for industrial applications can be a terrific investment. The key to solar water heating’s economic viability is being able to actually use the hot water produced. Solar water heaters in household applications spend most of the time idle since hot water is use sporadically. In applications where hot water (or other fluid) is necessary consistently, during the day, solar thermal energy is still a slam-dunk investment, and solar electricity can’t come close to it’s efficiency. Finally, a solar water heater is probably still a better investment in very large households with lots of year-round hot water usage, but these are few and far between in Florida in our experience.

So maybe I should say that solar water heating is effectively dead, with a defibrillator on standby for those rare situations where it could be saved.