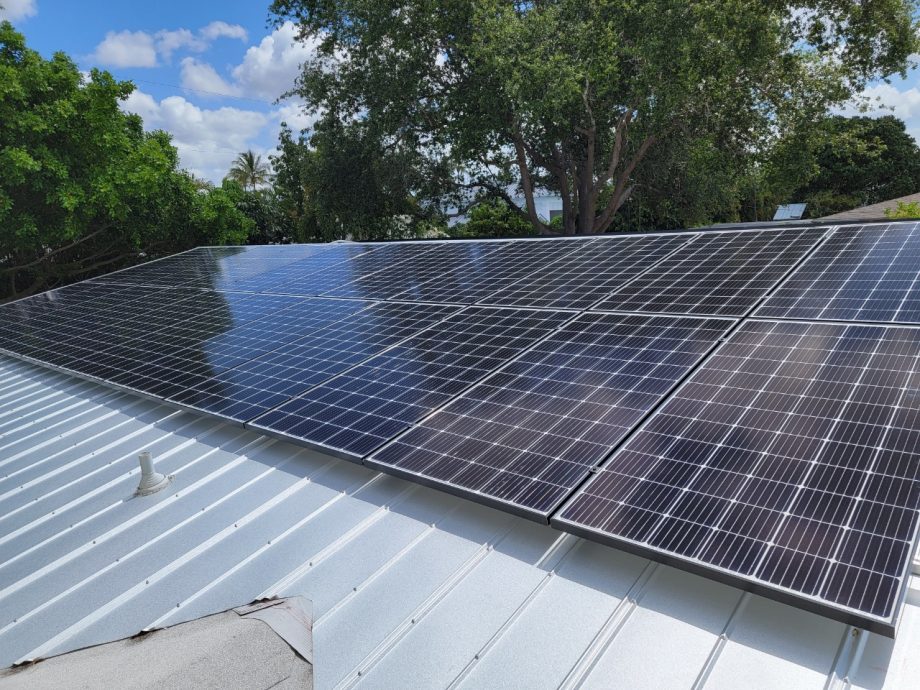 The solar electricity term “clipping” refers to energy that is lost when a solar panel’s output potential exceeds the amount of power that an inverter can convert. That sounds bad, right? Well, maybe not. 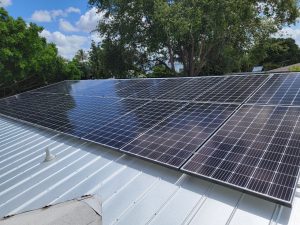 In good solar photovoltaic system design, the solar panel rating is almost always higher than the inverter (or microinverter) rating. The factor by which the solar panel is “oversized” varies based on many factors. The reason this is done is that solar panels don’t operate at their rated output at all times. In fact, solar panels rarely achieve their rated power, which occurs when the conditions are just right and the sun is at a perfect angle. Solar panels spend far greater time in suboptimal conditions.

By upsizing the solar panel relative to the inverter rating, we allow the inverter to operate at higher output levels for a greater amount of time. This results in greater overall power production. The extra energy produced at suboptimal conditions outweighs the amount of energy lost, or clipped.

There is no perfect rule of thumb for what factor to use. Higher solar panel rating factors are advised where conditions include:

How Much Solar Panel Clipping Is Acceptable?

Good local solar contractors will have the best knowledge and experience to help you. We don’t pretend to know what level of clipping is acceptable in California or Colorado for example. The unique hot conditions of Southwest Florida, hazy afternoons in summer, and other local climatic conditions require special knowledge. Shading and orientation should be taken into account to determine when the sizing factor becomes too high or too low. That’s why it is important to consider a solar contractor that knows your local conditions.

The other factor is cost. Since solar panels are relatively cheap today, they make up a small percentage of the total installed price. It may be as low as 20%. As a result, increasing the rating of the solar panel by 20% would only result in a 4% overall price increase. It is likely that the total energy gained would greatly exceed 4%. There is a point of diminishing returns, however. That point varies based on the factors discussed above.

Below is a chart that shows what happens when solar panels reach an output capability that exceeds the inverter’s ability to convert all available power. Notice how the power output flatlines during peak sun each day.

On three consecutive days in April, conditions were great and some power was not converted around mid-day.

This same system had no clipping whatsoever in a three-day period in December when the sun is lower in the sky and conditions were not optimal. Energy was gained during this time because the solar panel was rated well above that of the inverter.

No clipping observed over a three day period in December

If you are worried about clipping, you probably shouldn’t. If your solar contractor is trustworthy they will have taken into account this phenomenon when putting together a system configuration for you. Keep in mind that you are trying to achieve the most energy produced (power over time), and instantaneous power output is not the main factor in good system design.