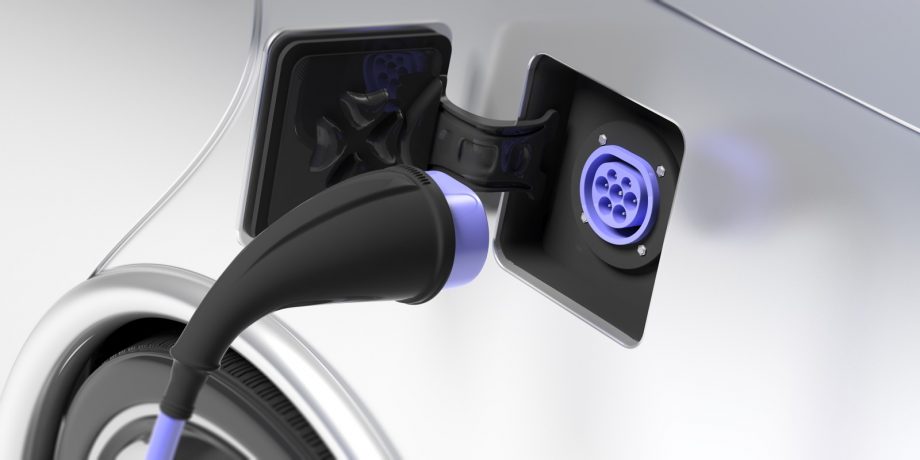 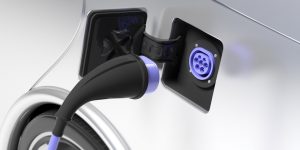 I hate to break it to you, but your electric car runs on natural gas – with a little nuclear power mixed in. The dealer didn’t tell you that, did they?

We’re being a little facetious here, but it is generally true. When you plug your car in and use utility electricity to charge it, fuel is burned to generate the required electricity. If you live in Florida, roughly 75% of electricity is generated by natural gas. Another 20% comes from nuclear power. The remaining tiny fraction comes mostly from coal, biofuel, and solar power.

Granted, an electric car uses far less fuel, but it does, in fact, use fuel indirectly to charge it up. It is hard to say exactly how much fuel an EV uses at the power plant level compared to the fuel used in a standard gasoline-powered equivalent. It’s safe to say that is is a multiple of somewhere between 2 and 5, possibly more. It depends a lot on driving habits and when the vehicle is charged because power plants are less efficient at producing power at peak times.

You may not be driving a gas guzzler, but it’s at least a gas sipper, and more likely a casual drinker.

So what can be done about this?

If you are truly concerned about driving a vehicle that runs on fossil fuel, the least you can do is offset the impact you have on the power plant. You could estimate the energy used to recharge your vehicle over a year and install enough solar panels to generate that same amount of utility electricity. Calculating how much solar is required is easy, but you may need to estimate, or actually measure your real energy use.

You would not want to charge an electric vehicle directly with solar panels. When the car is away from home it makes sense to allow that extra solar power to power appliances in your home, or even go back to the utility grid. After all, the whole goal is to just offset your impact.

Usually, however, we see people installing larger solar energy systems than are needed just for an EV. There is an economy of scale that makes it more reasonable to offset a larger portion of your total utility electric impact.

If you want to truly cut out fossil fuels from your daily commute, consider solar power for your home!