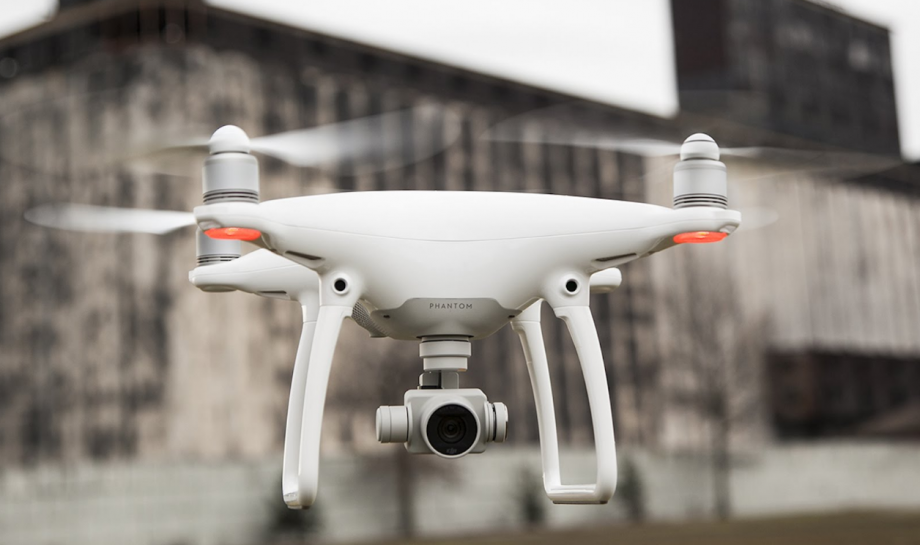 Solar Contractor To Use UAS (Drones) For Commercial Use

Szumlanski, who also holds an FAA Part 61 Private Pilot License for manned flight, is scheduled as the first test candidate in Fort Myers for the Part 107 license. He plans to operate UAS to further his business interests.

“UAS will transform the way we survey, inspect, and market our business,” says Szumlanski. “The uses for unmanned aerial systems in a commercial setting are endless.” 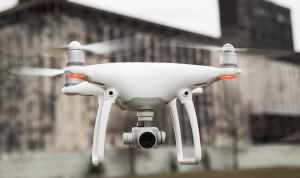 A small UAS (sUAS) can be used to take stunning aerial photographs and video for use by contractors.

Use of commercial UAS were authorized for commercial use after a mandate by Congress and strong industry pressure on the FAA to integrate this growing technology into the National Air Space (NAS). The new rules cover UAS from 0.55 pounds up to 55 pounds, which covers most small UAS used for aerial photography and surveying.

Strict rules exist to protect the safety and welfare of the public. Most notably, UAS can only be flow during the day within line-of-sight, and must remain under 400 feet. Operators cannot fly over people and are responsible for avoiding other aircraft. Airport control towers need to be notified of commercial UAS operations within five miles. These and other rules, when followed rigidly by responsible operators, will result in safe operation of UAS.

The commercial testing requirements are no joke, with a high level of aeronautical knowledge required to pass the onerous examination. After examination comes licensure, which requires a background check by the TSA.

Planned Commercial Use of UAS

The company has been eager to obtain the license to be able to legally fly for commercial purposes. Small UAS are capable of capturing high definition video and high resolution photographs of roof mounted solar panels. Florida Solar Design Group will use UAS for marketing purposes primarily, until other uses become cost effective and technologically feasible.

“You will soon see stunning aerial footage highlighting the work we do,” said Szumlanski.

He expects that full three dimensional surveying of properties is just around the corner. Being able to take accurate measurements and inspect solar panels from the ground will improve industry safety and increase efficiency.

Florida Solar Design Group is also offering UAS photography and video to contractors in other trades that may be interested in highlighting their work. Because of the costs and time involved in obtaining the proper license, insurance, and equipment is substantial, it makes sense for many small businesses to hire others to perform these services.

With the expertise gained in capturing solar panel marketing imagery, the company believes it can meet the needs of several other trades, especially roofers, roof cleaning companies, home builders, landscapers, and other trades that focus on building exteriors. Raw video footage and photographs will be provided so they can be used in print advertising, television media, social media, web design, billboards, and other marketing channels.

Example of a commercial UAS solar panel video and inspection:

There is a lot of controversy surrounding commercial use of UAS. Many have legitimate safety concerns, and there are obvious privacy issues. Florida Solar Design Group plans to be a leader in responsible and ethical use of UAS to bring new benefit to businesses and consumers alike.

The benefits of commercial UAS use are too great to ignore. Increased safety in other areas and consumer education benefits far outweigh the risks, which are mitigated by proper training and strict adherence to regulation.

“We are entering a new era of small businesses being able to get access to aerial imagery at a previously inconceivable low cost, but only while done under the construct of safety.” – Szumlanski

Ultimately, this cat is out of the bag. UAS are everywhere, with over a half million recreational drones registered in the first six months since the FAA required such registration. That doesn’t count those that ignore the law, which are surely numerous due to ignorance or plain refusal over their own claimed privacy rights.

Other Uses of Commercial UAS

Businesses large and small are expected to use UAS for a myriad of tasks. Some of those include:

The potential uses for UAS in commercial, educational, and public safety settings are endless.

As the first contractor in Southwest Florida authorized to operate UAS for commercial purposes under FAA Part 107, Florida Solar Design Group is proud to be a leader in use of this new technology. As a solar contractor, it makes a lot of sense to gather marketing materials in this way. Future uses of UAS will allow the company to remain a leader on the cutting edge of technology that is directly related and incidental to its business.

If you are interested in learning more about UAS for aerial imagery for your Southwest Florida contracting business, contact us today!