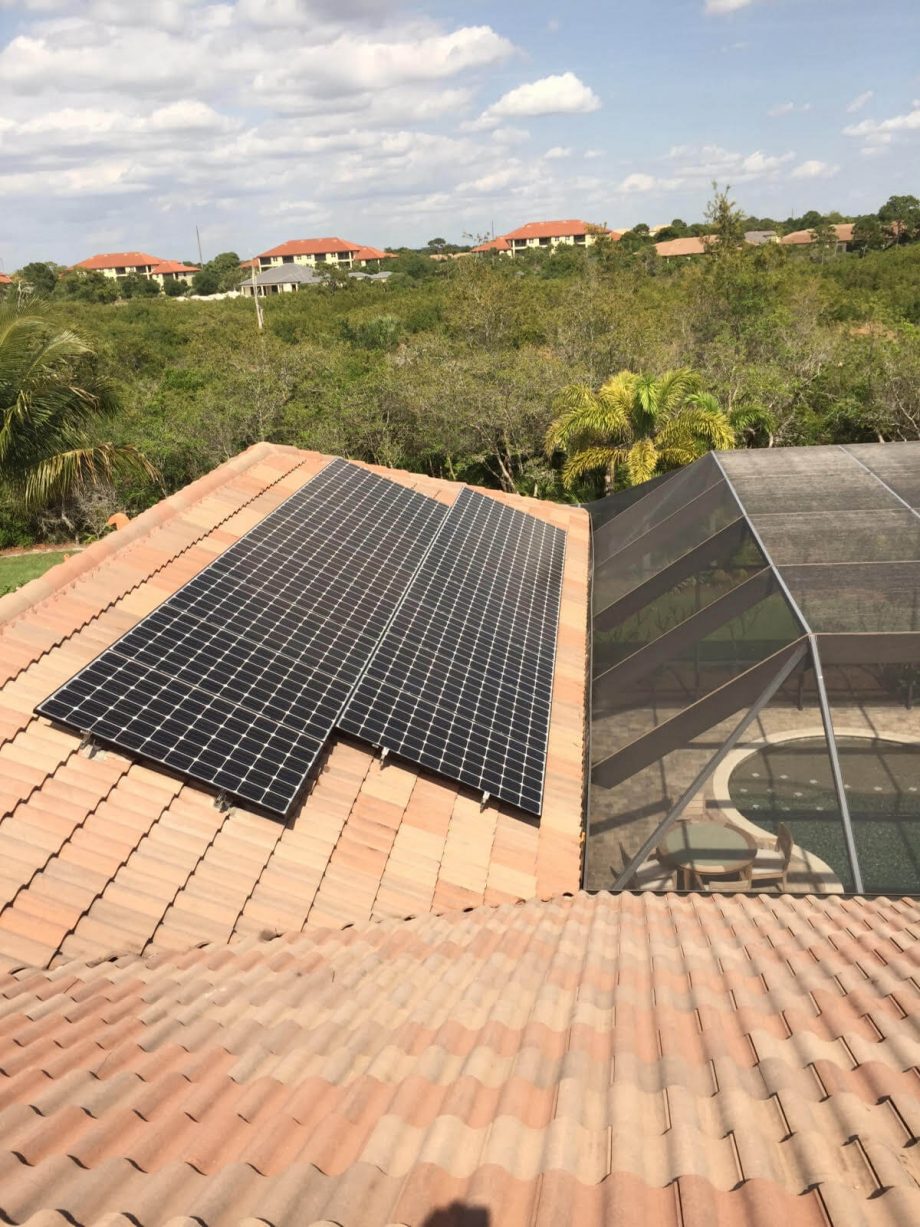 FPL, Florida’s largest utility company, has announced good progress on efforts to bring online 225 megawatts of solar capacity before the end of 2016, more than tripling its current portfolio of solar energy production plants. That’s great news for sure, and we should give them credit for the effort. This move will help stabilize electricity prices going forward (to an extent) and is a move toward a more environmentally friendly energy production mix.

This announcement comes amid a major debate over whether customer-owned distributed solar power is a good thing, and whether individuals and business should be able to participate in the electricity generation and sales business. Utility companies nationwide are fighting to exclude solar energy producers from the market by proposing policies that make distributed solar investments less attractive by imposing fees and regulations that effectively make solar panel investments more expensive. 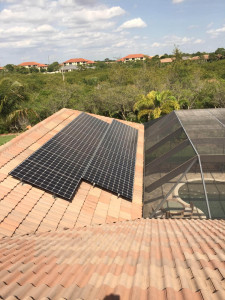 More importantly, utility companies are waging a propaganda war by claiming distributed solar energy distribution makes utility electricity more expensive for everyone which, by the way, includes producers of grid-connected solar electricity themselves.  The unsubstantiated claim that the poor, minorities, city dwellers, and others will suffer when rich people install solar panels is compelling on the surface, but lacks evidence.

For certain, it is almost always more economical to install vast fields of solar panels (depending on land costs) because the economies of scale enjoyed by geographically dense power plants make labor and material costs lower. There are also little-to-no customer acquisition and other overhead costs typically associated with distributed rooftop solar projects. Often these projects take place on otherwise unusable land, having a low environmental impact. Utility-scale solar projects are capital intensive projects that yield a long-term return on investment with no fuel costs, which is a hedge against rising fuel costs for all utility customers. We should applaud utilities for these steps that benefit consumers.

While the hedge against rising fuel costs is effective for all utility customers, it is only a part of the energy production mix for the utility, and future utility rates are subject to fluctuation. Individuals and businesses can largely eliminate this risk by installing their own solar energy generation capacity. As you might imagine, utility companies do not want you to do that, because they are expecting you to pay their future rates regardless of what they are. They would like to stifle competition and eliminate individual liberty for those that want to take control of their energy future. They are doing this by lobbying for regulation and via a disingenuous public relations campaign that basically tries to link solar panel owners with “one-percenters” when distributed solar energy owners are decidedly middle-class.

The argument comes down to this: Utility companies can’t make money on the solar power generated by distributed customers, regardless of whether that energy is used by the producer or its neighbors, yet they still need to provide infrastructure for solar energy producers to remain connected to the grid. However, it has been demonstrated that the average distributed solar energy producer has been shown to still pay for their fair share of infrastructure costs and the benefits to the grid itself are ignored.

How can this be? If you produce solar energy, you can’t be paying your fair share, right? Not so fast…

We have many clients approach us with a $300 average monthly utility bill, which is not outlandish for a modest single family home in Florida occupied annually with a pool. The vast majority of solar panel buyers install systems that only cover a subset of their bill. A typical homeowner might install a 10 kilowatt solar array that will produce the average monthly equivalent of about $150 in utility electricity (at today’s rates) with increasing savings for 25+ years as utility rates rise. Under current Netmetering rules, the customer will still be billed for the $150 net usage each month, which is more than the average utility customer pays. Therefore, the customer with solar electric panels on their roof is actually paying more than their fair share of grid maintenance costs. The utility also benefits from reduced need to produce energy at peak production times which generally coincide with solar power production during the day.

Even small-scale solar energy generating customers that have net billing below the utility average should not be viewed as the evil rich that are hurting the poor. To say so would mean installing LED light bulbs or a new energy efficient refrigerator makes you a bad person for not paying your fair share of the grid upkeep. Using less net utility energy is unfair? Tell that to people who purposefully use less energy to keep household expenses to a minimum and to seasonal residents that use less than average electricity.

It’s a little more complicated than that, of course. The real complaint from utilities is not that distributed solar energy producers use less utility energy — it’s that they effectively get to sell excess power energy to their neighbors at the retail utility rate, which means the utility company makes no money on that unit of energy, even though they have to transmit the power from house to house. There is some valid argument to be made on the utility’s part here, and hopefully one day we can have a real discussion about that. Unfortunately, the way energy production and distribution are intertwined and billed under today’s utility model, it is far more complicated than just looking at averages. Simply charging a fixed monthly fee for the privilege of solar generators being connected, for which many utilities are lobbying, is unfair because many solar generating customers still pay their fair share by consuming and paying for an above-average amount of utility electricity.

Note that the few solar energy generators who produce more energy on an annual basis than they consume only receive the wholesale “avoided cost” utility rate, so utility companies are not penalized other than the profits lost to these individual competitors in the marketplace. If someone wants to install excess solar energy capacity (exclusively at their cost) and sell it at wholesale rates, this creates a competitive playing field that encourages utility companies to keep their rates low and makes overproduction of solar energy by competitors an unattractive investment. That’s a fair market!

Were heading for a showdown on energy policy in Florida and across the nation, and there are likely to be changes. Utility companies should be praised for their efforts to install utility-scale solar energy plants efficiently to benefit all ratepayers. However, they should be equally rebuked for the roadblocks they seek to erect against customer owned distributed solar energy projects.