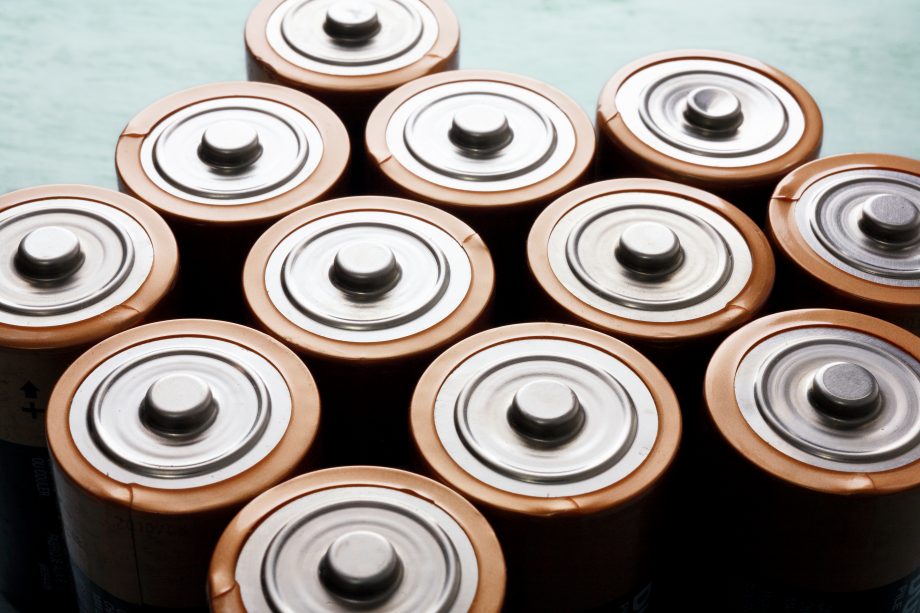 One of the greatest challenges we face as solar professionals is explaining to people how solar power and battery backup have little to do with one another. How did these concepts come to be intertwined, and why is it so challenging to overcome?

When the power goes out, people think that solar panels will keep your house running. Especially here in Southwest Florida, where hurricane outages are a primary reason to seek backup power, some people think that solar panels are a cure-all. They are not. In fact, most solar energy systems simply shut down and stop working when utility power is lost.

You Need a Battery

To have backup power during an outage, you need a battery – somewhere to store energy. Think about it this way: what happens at night when the sun is not out? Where is the power supposed to come from?

But what about the daytime? Why can’t you have solar power for your home without a battery during the day? That gets into two technical areas: energy conversion and code/safety issues.

Solar panels generate DC power, like the kind stored in a car battery. Your house uses AC power. The device that converts the DC to AC electricity is called an inverter. For an inverter to function, it requires a stable source of power that is able to meet demands. Since solar power is variable, the solar production might not match up with the time that power is needed by your devices and appliances.

For solar power to be safe and “play nice” with the utility grid, there needs to be a way to disconnect from the grid when utility power goes out. This is to prevent backfeeding power onto the grid and electrocuting utility line workers. If you have a battery-based inverter, it usually fulfills this function. But you need a battery of course. If you do not have batteries, solar panels must completely disconnect from the grid, quickly and automatically during an outage.

To understand why solar panels became synonymous with battery backup systems we need to go back to the early days of solar. Decades ago, solar panels were insanely expensive by today’s standards. You could not install them and get cheaper energy than you do from the utility company. The only economic viability for solar panels was for off-grid homes where it was impractical or impossible to get utility power. Some early adopters just wanted to stick it to the utility company at any cost. So they went “off-grid.”

For a time, there were essentially no options that were what we now know as straight utility-interactive inverters. There were battery-based inverters that happened to interact with the grid, allowing excess power to be “sold back” where legally possible. But the systems still required batteries to operate, and they were expensive and cumbersome.

There were very, very few systems out there. Most were cobbled together in a DIY manner. Few qualified contractors existed, relatively speaking. But everyone just knew that solar panels came with battery backup.

A Revolution in Grid-Interactive Solar

Fast forward to the new millennium. There was a lot of talk about grid-parity coming in the future. This meant that the dream of solar power becoming cheaper than retail utility electricity was on the horizon.  Inverters that required no batteries came onto the market in a big way. The economic argument for distributed solar power on homes and businesses became reasonable. Even if solar power was still more expensive, the strategy of hedging against rising utility rates presented a reasonable risk/return decision.

In the last decade, the pace of innovation has been remarkable. Solar panels themselves plummeted in price to levels that the industry thought impossible. That has made the solar energy industry one of the fastest growing sectors in the US. Both utility solar plant projects and distributed solar on homes and businesses have seen exponential growth.

But virtually all of the growth in the last 10-20 years has been in grid-interactive solar with no battery backup component. The reason is cost. Grid-interactive solar is a no-brainer for someone with the right investment horizon. Batteries are wildly expensive with almost no economic argument in most places.

The Return of Battery Power

There has been a recent boomerang in the demand for solar with battery systems. Some really big names have touted their technology and its benefits. But batteries are still grossly misunderstood.

Where battery power makes the most sense is in places where energy is more expensive at certain times of the day. If daytime energy is expensive and nighttime energy is cheap, you can charge batteries at night and use that stored power during the day to smooth out your electricity costs.

But that has nothing to do with solar!

That’s not to say that solar power doesn’t have a part to play. For the same reason, generating solar power during the day can reduce your use of the most expensive energy.

But that has nothing to do with batteries!

That’s right – the two concepts are completely independent. Well, it isn’t quite that simple. In some places, you cannot sell back your excess energy to the utility company. In others, you may only get credit at the wholesale rate. Sometimes it may make sense to store “excess” solar production in batteries for later use.

But that has nothing to do with backup power!

This is where conflating the issues is apparent. You may be able to achieve these goals using battery back or solar or both or neither. They are interrelated but independent concepts.

A Resurgence in Backup Power Demand

All this talk about modern batteries that can shift demand for utility power has people confused. Just because a battery is great for load shifting doesn’t mean it’s great for battery backup. Can you use batteries for backup power today? Sure you can. We could do that decades ago. Can you do it economically? Absolutely not. Not yet…

Recent hurricanes in Florida has pushed consumer demand for backup power to new levels. It’s natural to explore solar and batteries as an option. We have the ability to make it work. But you need to have deep pockets. And compared to traditional backup methods like generators, there is still no economic argument.

But consumers see batteries all over the place. We now see cars that run on batteries every day (they actually run primarily on natural gas by the way). Slick marketing and wild promises cross news desks without context. Consumers are understandably confused!

Solar power with battery backup can be extremely reliable. I have lived completely off-grid with stable, uninterrupted power for long periods of time. Of course, the energy available to me was not endless like utility power is, essentially. But I didn’t need fuel. I was self-sufficient.

We hear this argument frequently. After a storm, gasoline, diesel, and propane sources are unreliable. Natural gas, if available, may be turned off during recovery efforts. But guess what – the “fuel” supply for a solar energy system is not as reliable as you might think!

What if your solar panels are blown off your roof or damaged by flying debris? Although solar panels got through recent hurricanes in Southwest Florida mostly unscathed, devastating impacts like Hurricane Matthew in the panhandle are simply unsurvivable. There is no such thing at total reliability.

If you really want backup power with batteries, you don’t necessarily need solar panels. You can install a battery backup system that charges from the utility grid (or a generator) and runs whatever you want in your home.  Think of it like one of those little UPS systems you have for a computer except much larger – and much more expensive. And you need a battery large enough to get you through the longest outage you anticipate. That could get very expensive, very quickly.

Of course, you could add solar panels to recharge batteries during the day, but it’s best to think of battery backup as a separate system. Don’t conflate the two systems, integrate them.

Solar power is now cheaper than utility electricity in the long run. Utility companies would not be installing vast fields of solar panels if it wasn’t cost-feasible. Homeowners are starting to realize that they can take control of their energy futures, lock in the price of electricity now, and hedge against the risk of rising fuel and electricity rates.

This has been the norm for almost a decade now. It is time to separate solar energy from batteries in the consumer marketplace to aid understanding and buy-in.

The good news is that manufacturers are making sure that existing solar energy system will integrate into future battery backup products. The electronics and safety apparatus that make solar power work today will allow coupling of battery systems as they evolve and become more affordable.

Batteries use power. They don’t produce it. They are a cost, not savings when used in a backup scenario. In fact, you need “fuel” constantly to keep them topped off and ready for use.

But that doesn’t mean there is no place for them. Batteries are great for load shifting in states where that makes sense. Battery backup can be great for critical needs and redundancy. This is true whether integrated with solar power or not.

The time for batteries is here. The revolution in electric cars is evident. Consumers want clean, quiet, reliable power. As batteries get more affordable and achieve new levels of performance, their use will skyrocket. In another decade we might be asking why solar panels were ever installed without batteries.

Let’s just keep the discussion about solar separate for now!